Living it Loving it

CCTV of the greatest minds clashing -you might think it was 1984!

Living It Loving It, the world's premier mind sports event management and gaming consultancy were looking to do something no-one had achieved before; build a Scrabble board using RFID tags.

The idea was simple; they wanted to stream a real-time video feed of the Scrabble games from the Prague Mind Sports Festival over the internet. With a RFID board already produced, they needed the software to talk to the board and handle the video streams. 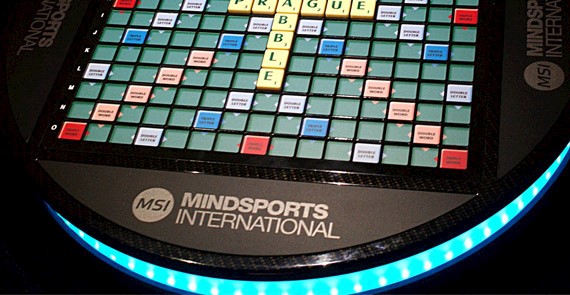 What none of us realised when building the prototype was the speed at which the players play at -and so how fast we would have to make the board react. The project was great fun to work on and certainly a first for us.

The board has received some fantastic press since its announcement and more importantly was well received at the Prague Mind Sports Festival with some great feedback from the players. 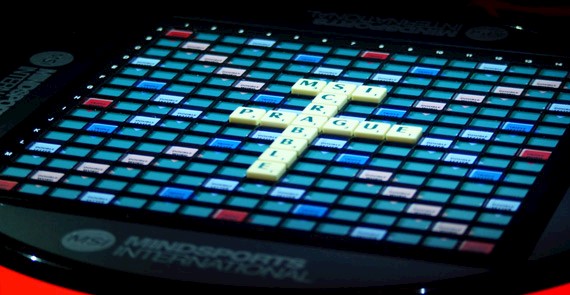